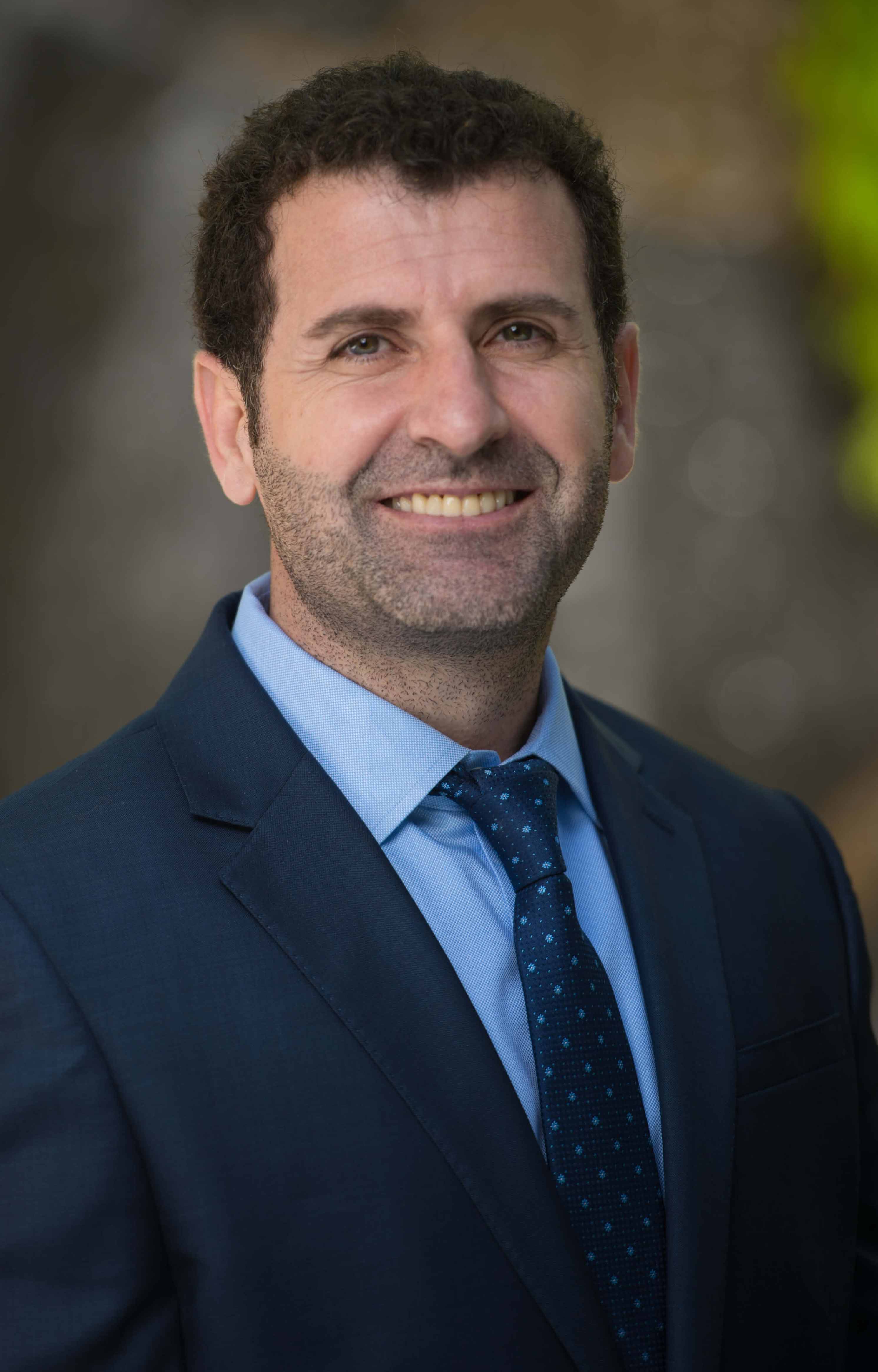 Adem joined the BPE Law Group during law school in July 2016, and began practicing law in 2017 after successfully passing the nation’s hardest Bar Exam – California – on his first attempt.

Before joining BPE, Adem worked as a law clerk for the Center for Workers’ Rights where he successfully represented clients before the California Labor Commission and the California Unemployment Insurance Appeals Board. Adem’s passion for Immigration Law began while working for the McGeorge School of Law’s immigration clinic where he helped various clients including Asylum Seekers, Family-based Petitioners, and those filing under the Violence Against Women Act.

Has tried multiple cases to verdict;

Has settled over twenty cases; some of which resulted in clients saving more than half a million dollars;

Before moving to the United States, Adem received a B.A. in International Relations from Uludag University in Bursa, Turkey, then earned his J.D. from McGeorge School of Law with Honors in May 2017. While studying at McGeorge, Adem was a research assistant to a business law professor and made the Dean’s Honor List.

Adem is trilingual and speaks Kurdish, Turkish, and English fluently. When he’s not practicing law, Adem enjoys playing soccer, hiking, taking road trips to national parks around the country. Adem and his wife welcomed their first child in 2018.