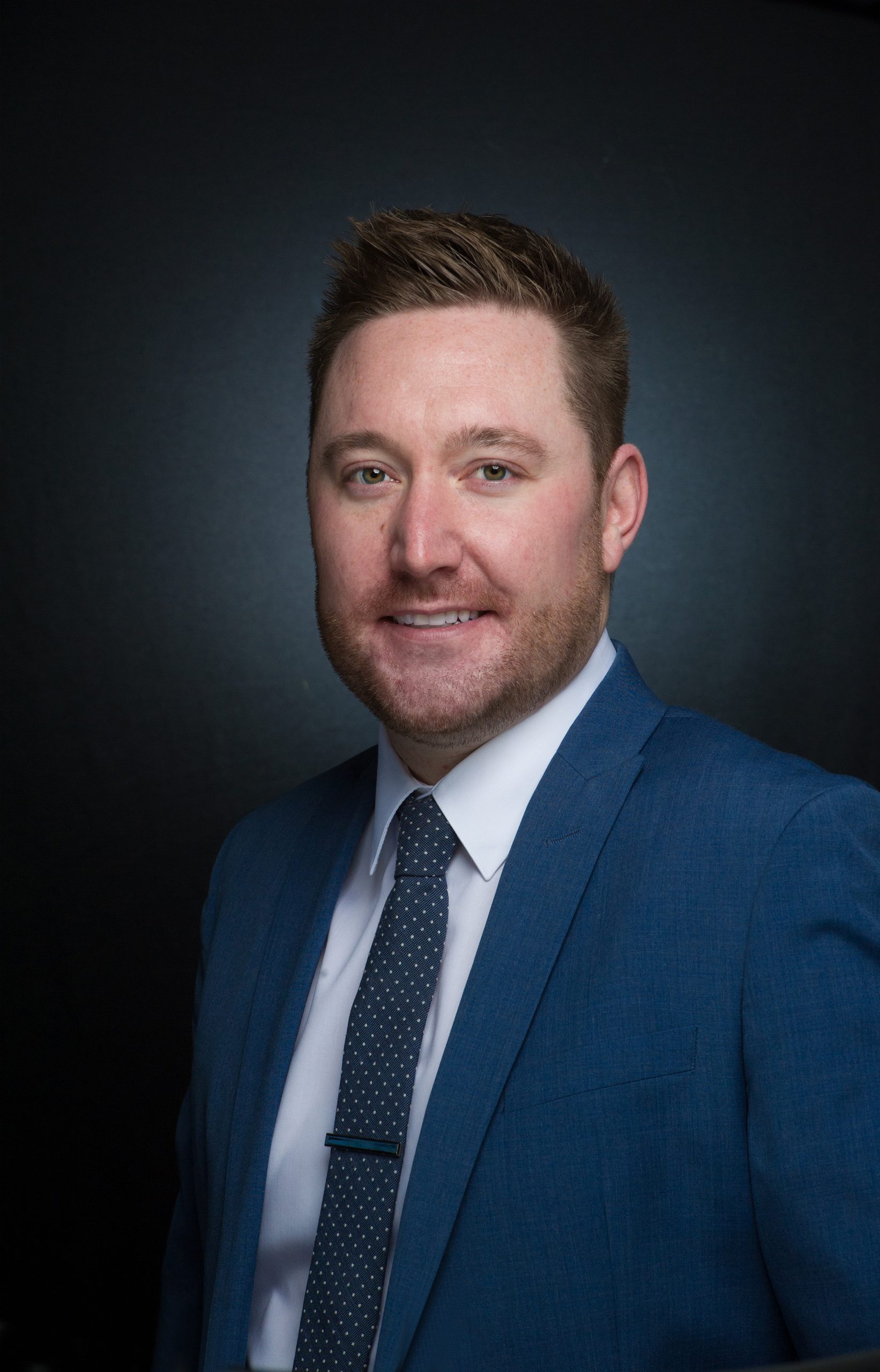 Alex graduated from the University of the Pacific, McGeorge School of Law in 2020 with Distinction and received graduation honors, becoming a member of the Traynor Honor Society.

Prior to joining BPE Law Group, Alex was an extern at the Sacramento County Public Defender’s Office, and a Law Clerk at the Federal Defender’s Office for the Eastern District of California where he conducted multiple trials, winning his first trial against a United States Attorney. Alex also interned for a summer at the international law firm CMS in Berlin, Germany, where he was involved in art litigation involving renowned artists.

Alex attended the McGeorge Summer Salzburg Program where he earned academic credits under the teaching of the then-acting Supreme Court Justice, Anthony Kennedy.

Prior to law school, Alex graduated from the University of Nevada, Reno in 2013 with a Bachelor’s degree in Strategic Communications, and a minor in Spanish. Alex studied abroad for a portion of his credits and taught English to advanced Spanish-speaking students ages 12-14 at the Maria Auxiliadora School in San Sebastián, Spain.

Previous employment included two years as the owner and operator of Old Victorian Stove Shop which sold, installed and repaired fireplaces. Prior to that, Alex worked as a Nevada licensed insurance agent at an independent insurance agency.

Alex joined BPE Law Group in December of 2020 as an associate to the litigation team. Since that time he has assisted in litigating numerous cases covering partitions, quiet title actions, easements, and association decisions.

Outside of work, Alex is an avid golfer and has been playing since the age of 7, winning a National Junior Golf Association Tournament and The Washoe Junior Club Championship, at the age of 14. Beyond that, Alex loves all things automotive, skiing, and playing tennis.