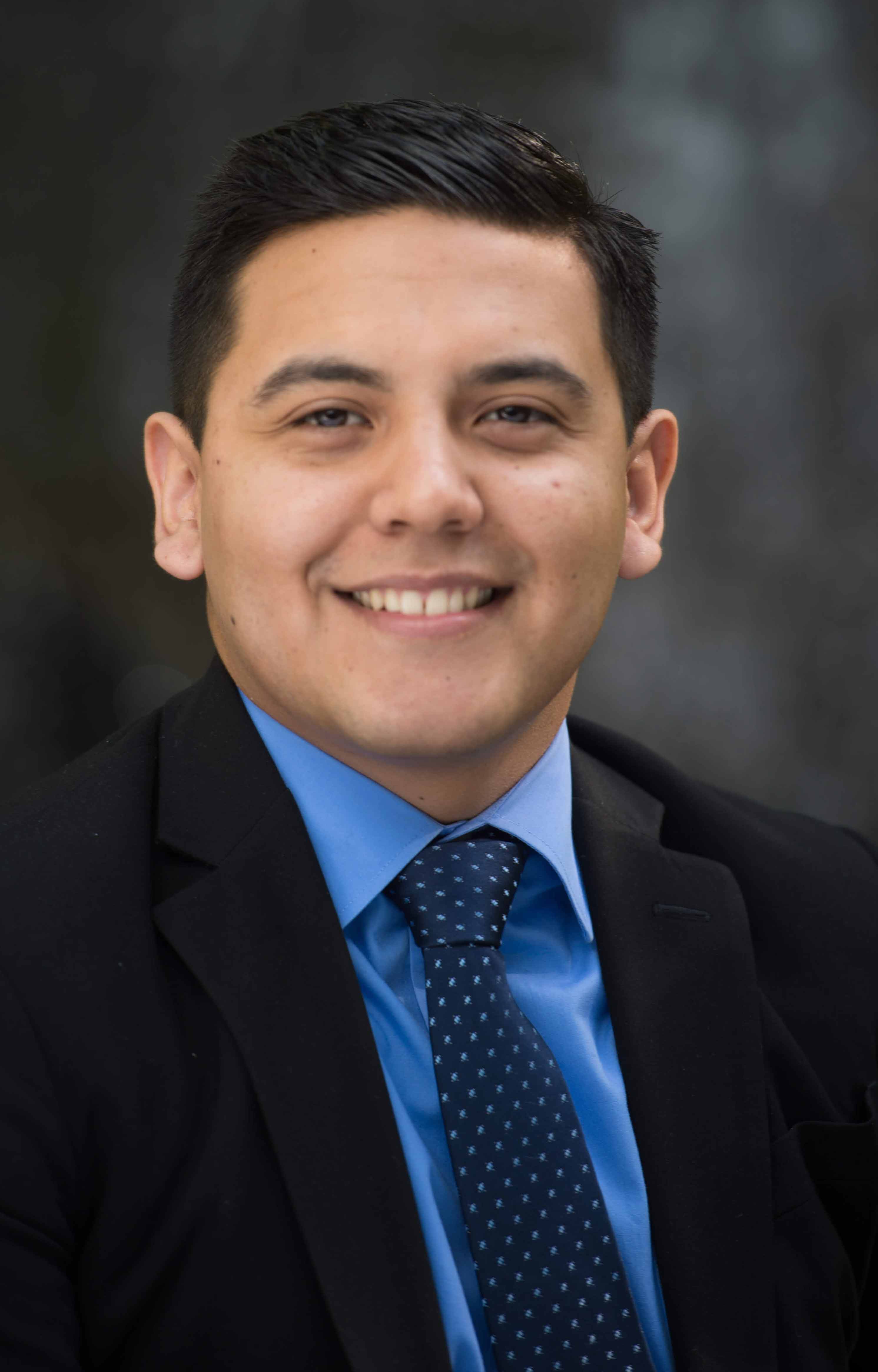 José L. Parra joined BPE Law Group, P.C. as an associate in May of 2018. Prior to joining the Firm, José worked for a well-established workers’ compensation defense firm; he gained valuable experience representing insurance companies before the Workers’ Compensation Appeals Board.

During law school, José interned at the Sacramento County District Attorney’s Office, where he developed his litigation experience by handling misdemeanor appeals and participating in law and motion hearings. Also during law school, he worked for a nationally recognized non-profit constitutional law firm that focused on First Amendment law, specifically, Freedom of Speech and Religious Liberties. This experience allowed José to perfect his writing skills as he assisted the lead counsel with submitting briefs and filing moving papers with the United States District Court for the Eastern District of California and the United States Ninth Circuit Court of Appeals.

Some of the recent litigation and transactional matters where José has acted as second chair include:

José is a member of the California State Bar and is admitted to practice in all the state courts of California, along with the Federal Court for the Eastern District of California.