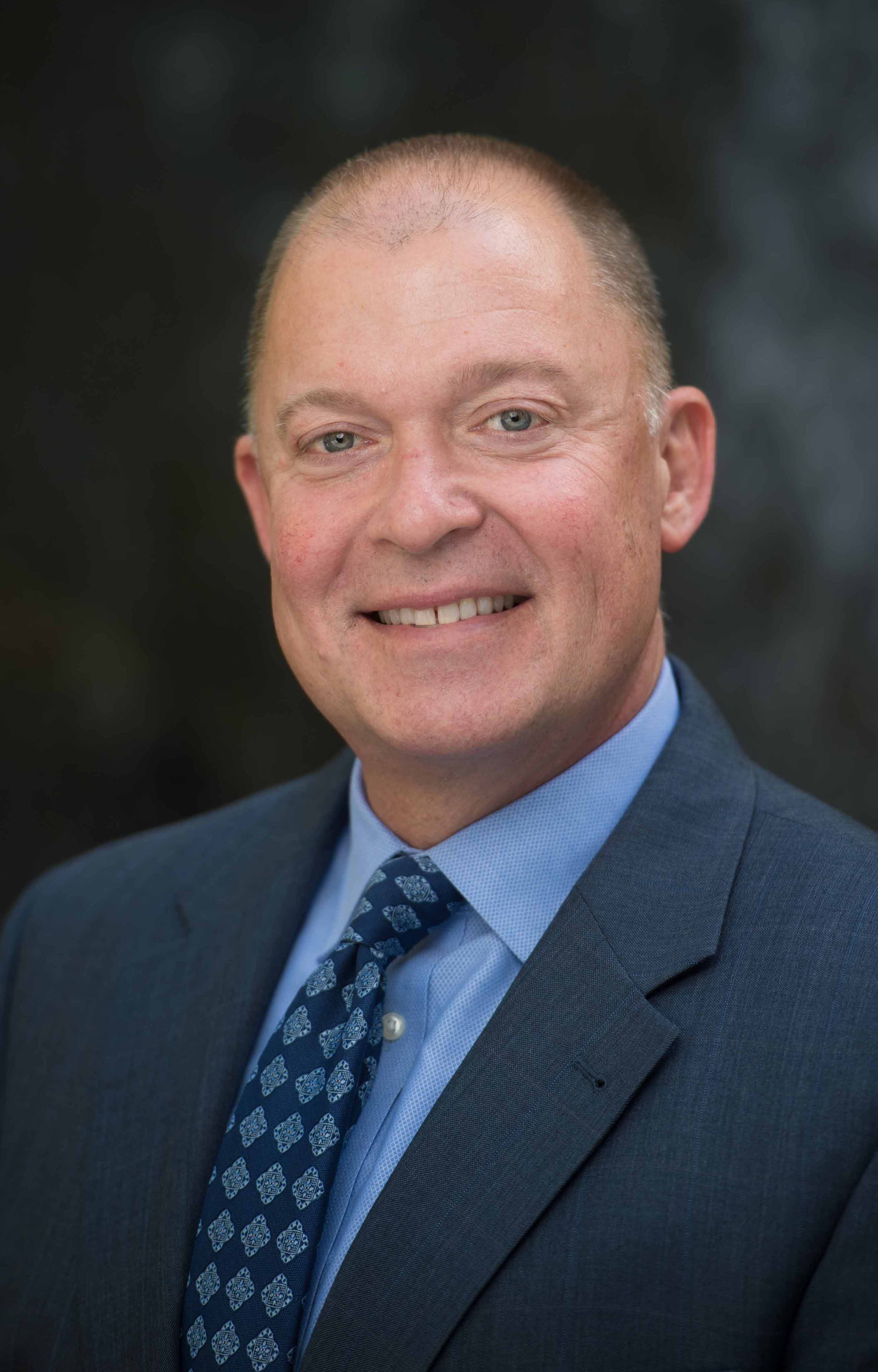 Robert has been working with BPE Law Group, PC, since December 2001. He is currently the firm’s Chief Litigation attorney responsible for overseeing the litigation practice of the firm. Over the course of his more than 19 year career, Robert’s litigation practices has taken him all over the State of California as well as Alaska, Florida and even China. In addition to his litigation practice, Robert routinely handles administrative matters before government agencies and municipalities.

Prior to entering the practice of law, Mr. Enos was a Legislative Aide in the California State Assembly from January 1989 to May 1995 and August 1995 to April 1996.  From November 1994 to May 1995, he was a graduate legal assistant to Standardization Division Chief of the California Department of Food and Agriculture (CDFA)

Robert received his Juris Doctorate, in May 1995, from Lincoln Law School of Sacramento, CA, his Bachelor of Arts in Government, in May 1989, from California State University, Sacramento, CA, and his Associate of Arts in Liberal Arts, in January 1987, from American River College, Carmichael, CA.

Robert’s other qualifications include over nineteen years experience in civil litigation and over seven years experience with the legislative process.  Since 2003, he has been a Dispute Resolution Conference Judge in El Dorado County Superior Court.  From December 2008 to April 2015, he was a member of the Placer County Tax Assessment Appeals Board, and was Chairman since October 2012. Finally, he was the Secretary to the Granite Bay Municipal Advisory Committee from  June 2007 to June 2009.

In his spare time Robert is a devoted family man who enjoys spending time with his family.  His favorite recreational activities involve the ocean, especially scuba diving and most recently underwater photography.