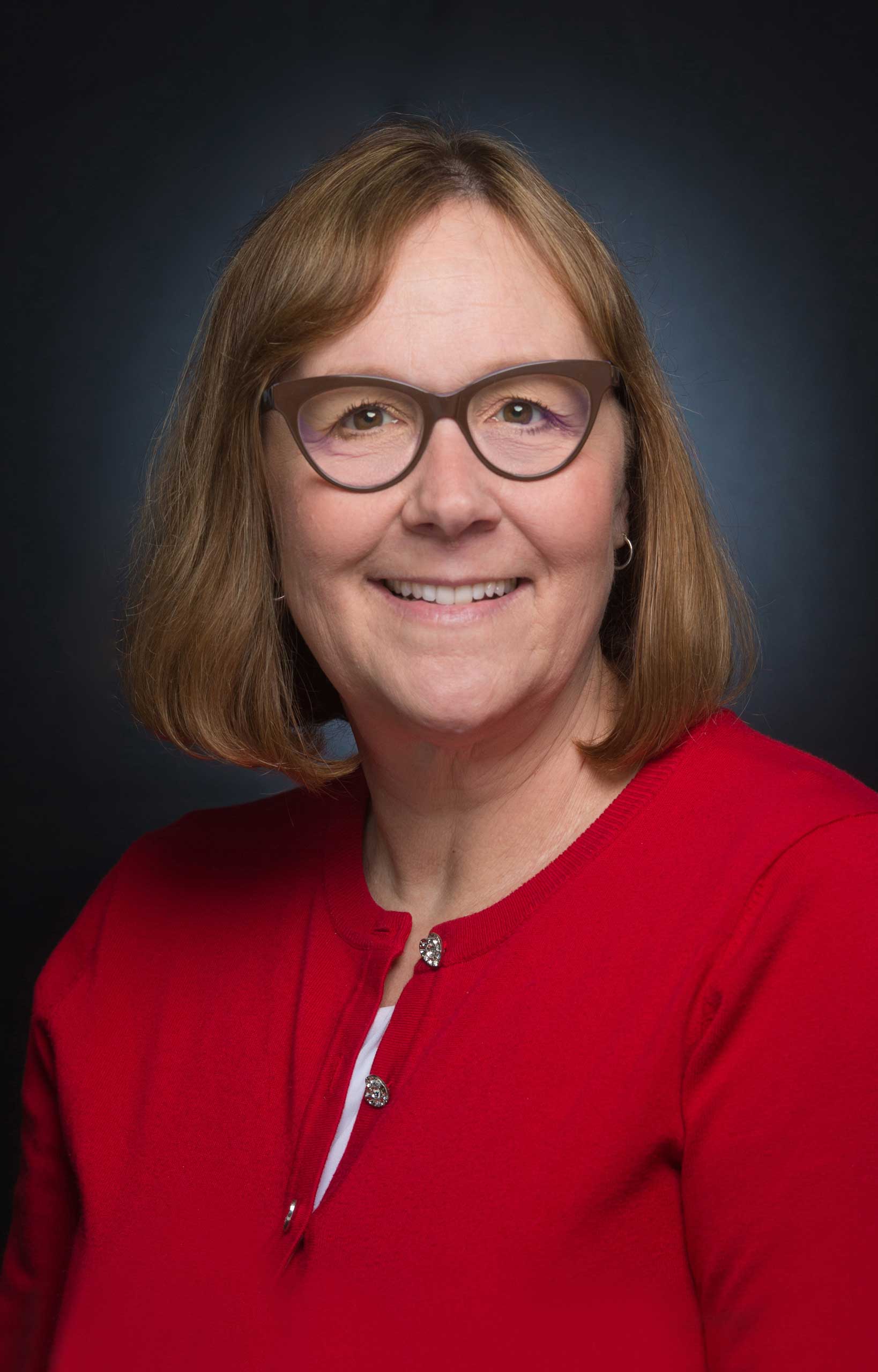 Terri L. Popkes joined BPE Law Group, P.C., as an associate attorney in May 2021.  Terri is a part of BPE’s Probate and Estate Planning Group.  A former prosecutor, Terri brings over 20 years of legal experience to her position as a litigator in all aspects of probate, estate planning and elder law matters at BPE.

Terri is a Sacramento area native.  Raised in Elk Grove, she attended Sacramento State University while working full-time as a legal secretary, earning her Bachelor’s degree in Psychology in 1994.  Terri was later admitted to McGeorge School of Law, earning her Juris Doctorate in 2000.  Soon after, she began her legal career as a Deputy District Attorney in Shasta County, California, where she spent 3 years gaining litigation experience, prosecuting numerous cases through jury trial.  After her two sons were born, Terri entered into private practice with her husband, founding Popkes Law Office in Redding in 2005.  There, Terri broadened her practice area to include criminal defense, administrative and family law.

Terri and her family returned to the Sacramento area in 2013, where she took a position with The Law Offices of Barbara Bender, practicing probate, estate planning and elder law.  Later, Terri took a position as a Staff Attorney at the Sacramento Regional Family Justice Center, advocating for victims of elder and dependent adult abuse as well as child abuse.  When she isn’t practicing law, Terri enjoys knitting, reading mystery stories and hiking with her family.