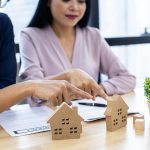 September 14, 2021 | Category: Uncategorized
California Adopts the Uniform Partition of Heirs Property Act By: D. Keith Dunnagan, Esq. September 14, 2021 Oftentimes parties that co-own real estate find themselves in the midst of dispute. More often than not, the parties have no written agreement that govern how to resolve the dispute and what to do with the real estate […] 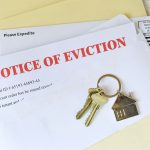 May 18, 2021 | Category: BPE Newsletter, Evictions, Homeowners, Housing Crisis, Real Estate Law, Uncategorized
Understanding Nevada’s Eviction Moratorium By: Alexander J. Hinman, Esq. May 18, 2021 It has been over a year since Nevada’s Governor, Steve Sisolak, put into effect an emergency directive prohibiting all eviction actions in the state of Nevada based on nonpayment of rent. Fourteen months later, the state moratorium is scheduled to be lifted on […] 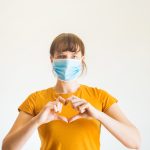 In a Season of Difficulty – We Choose Gratitude

November 24, 2020 | Category: BPE Newsletter, Charity, Uncategorized
In a Season of Difficulty – We Choose Gratitude By: D. Keith Dunnagan, Esq. November 24, 2020 It is the understatement of the year to say that this has been a difficult year. A contentious election cycle, pandemic, unemployment, wildfire, and civil unrest have been just a few of the themes that have dominated the […]
Copyright © 2019 - 2021 BPE Law. All Rights Reserved. Web Design by D4