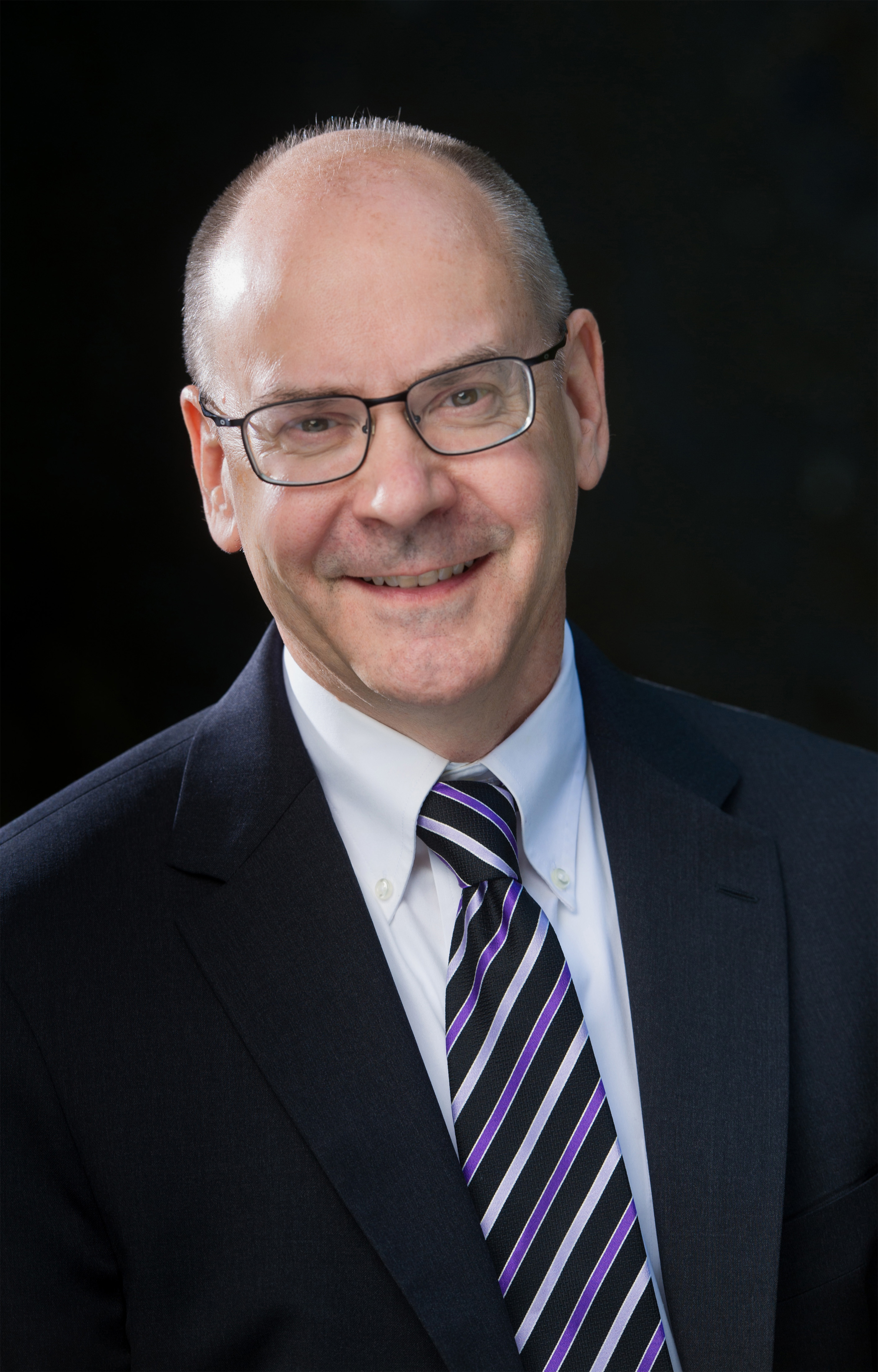 Carl joined BPE Law Group, PC, as a Litigation Associate in June 2019.  Before joining the BPE Law Group, he served as a Director of Project Management where he managed multi-million-dollar projects to improve the delivery of health care throughout California, Oregon, Washington and Hawaii.  Prior to his time in the Health Care, Carl served as a Colonel in the United States Air Force.

Carl earned a B.S. in Computer Science from the United States Air Force Academy, an M.S. from the University of Colorado in Management Science, and an M.A. from the Naval War College in National Security and Strategic Studies.  Carl graduated with distinction from the University of the Pacific, McGeorge School of Law in 2017.  Carl is a member of the California State Bar and is admitted to practice in all the state courts of California.

In his free time, Carl enjoys spending time with family and friends, hiking, and playing a variety of string instruments.